Singer-actress Sarah Geronimo is already a helpful child to her family even at a young age. After winning ‘Star For A Night’ in 2002, she became the breadwinner in her family.

When she won in the said competition, she was able to give her family comfort because of the Php1-M she got in the said contest. Not only that, but she also had a managerial contract from a well-known production company, Viva Entertainment. Because of Sarah’s early rise to fame and the amount of support she is receiving from her fans, she received many projects from making recording albums and appearing in various TV shows and movies.

She also did countless concerts where she filled the venue, especially at the Smart Araneta Coliseum which is considered one of the largest concert venues in the country. This fame that Sarah gained because of her talent gave her a luxurious life. Many do not know how much money Sarah has accumulated as well as the assets she has built up. That’s why when Sarah’s wealth was reported, it was discussed even before she married actor Matteo Guidicelli. 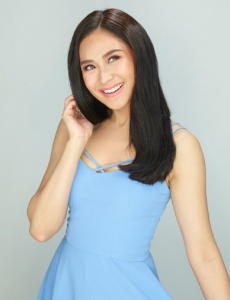 Aside from the prenup suggestion of her mother Mommy Divine, she wanted all the wealth and saved by Sarah to be transferred to their family first. It started to come out what exactly Sarah’s businesses were and how rich they were now. It was also reported that Sarah is one of the top taxpayers in the country, according to the record of the Bureau of Internal Revenue or BIR. Her estimated net worth is estimated to have reached Php500-M to Php2-B.

The singer-actress has also appeared in four films since 2014 all of which earned more than Php150-M at the box office. The movie “Finally Found Someone” earned more than Php350-M in the first year alone.
She has also become a coach of “The Voice Kids” and “The Voice Teens”, two of the most popular television shows on ABS-CBN. She also performed in many big venues and one of them was the concert with Asia’s Songbird Regine Velasquez.

During her more than a decade in the industry, Sarah’s earnings were incalculable. Nor can it be said that Sarah would have achieved this kind of success if not for the approach of her parents. When Sarah was just starting, they were also the ones figuring out what to do with her career. So they are also involved in her hardship. Therefore, they cannot be blamed for being so strict with their children. 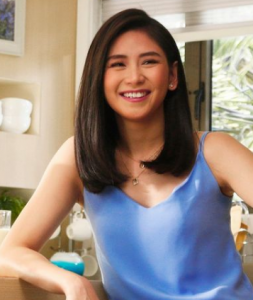 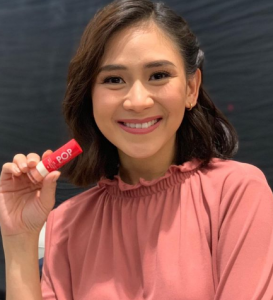 One of the things that were talked about back then was the properties Sarah get after saving money on her work as a singer-actress. One of their properties is the large solar-powered farm in Tanay, Rizal. Aside from the organic crops that Mommy Divine sells, they also have pets like pigs and ducks. This farm is wonderful because they have a coastland in which dragon fruits and many more fruit trees can be planted.

Sarah can harvest hundreds of fruits on her farm so this would explain why Sarah had a new business which was a restaurant and other food-related businesses. One of them is “Geronimo’s Cafe and Restaurant” which is said to be run by her parents. The said cafe is located in Quezon City.

Aside from this restaurant, Sarah’s family has set up another business. They were selling organic products directly from their farm in Tanay. Meats and poultry and vegetables are imported right into their vast land. It also has a merchandise shop opposite their restaurant where toys and other items that can be given as gifts can be found. 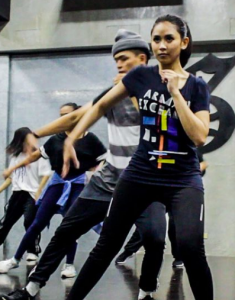 There is also news that Sarah has a mansion and this news came out because Matteo mentioned it in his interview. But, the actor said the released reports were wrong because Sarah owns a piece of land. There is no evidence to substantiate this news.

When it comes to material things, Sarah has already collected a lot of shoes. Because her work also includes varying the style of clothing, there are countless shoes that she bought and included in her collection. Sarah acknowledges the impact of wearing the right shoes and says that one good pair can change even the simplest attire of an individual.

Sarah also has a cosmetic line. “Pop Studio” is wholeheartedly supported by her glam team as well as Viva boss Vic Del Rosario. Sarah has wanted to do this for a long time so she is happy that she can make that dream come true. Sarah made sure to be hands-on with all aspects of the make-up brand because she wanted not only her fans to enjoy it, but she would be happy with the result

Sarah is also an effective brand endorser so all her endorsements are enjoyed by people, from a pawnshop, toothpaste, medicine, bank, perfume, and makeup, a new team-up of collaboration Sarah has been entered. It’s in a well-known “Grab” delivery service app. She is the brand endorser of the said company where they will conduct a series of campaigns to satisfy and bring daily value to Filipinos across the country.

There are also speculations nowadays about Sarah moving to TV5 Network due to a show she will be doing. A talent show like her origin will be started by the said TV network. An art card was released which showed that Sarah will be a part of the said show. This showdown aims to form a boyband that will be the largest group in the country.

What can you say about this? Are you happy about her achievements in life? Kindly share your comments, reactions, and thoughts with us.