Sabi ni @clarissaarnaiz2: U look like the primetime queen in GMA a celebrity, her name is Marian Rivera. 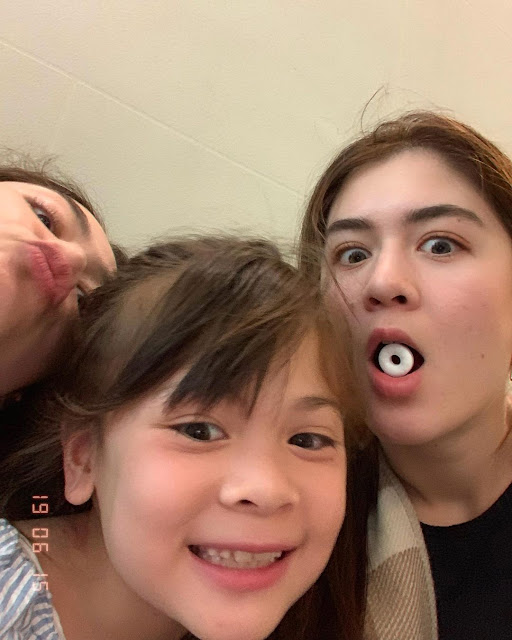 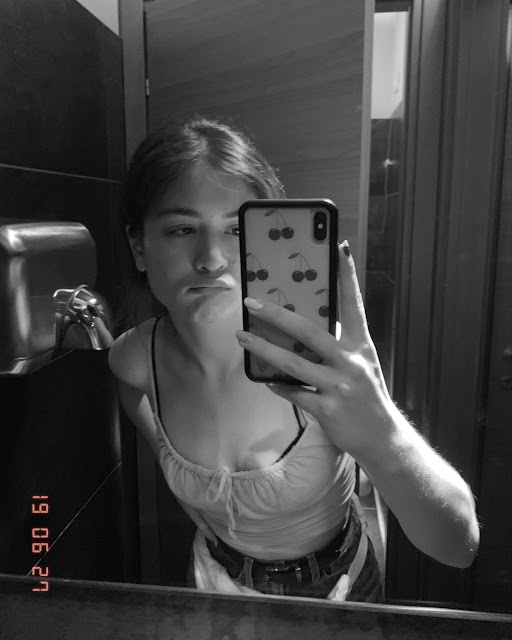 Marian revealed that she had three romantic relationships before she starts her showbiz career and the third one is the longest.

James Blanco is one of Marian’s ex-boyfriend in showbiz.

According to a source, their relationship happens before Marian starts her showbiz career when she is still in a college at La Salle- Dasma Cavite.

That time, James let Marian used his car to go to school. Marian never confirmed this, but rumors spread that the two used to date. Marian didn’t have a steady boyfriend back then.

Even James kept mum about that issue. However, it was brought up when Marian was linked to Mark Herras.

There are also some rumors spreading that Marian only became famous because of her relationship with the “Bad Boy on the Dance Floor” Mark Herras.

Apparently, the two denied the issue. Marian decided to focus on her career. Eventually, she had a relationship with Ervic Vijandre, a model, actor, and basketball player.

According to some reports, Ervic is her longest and most serious boyfriend before Dingdong. Ervic is a model, actor and a basketball player. The two first meet when they still in high school in St. Francis of Assisi College during their United Nations Day.

Ervin is in Taguig Campus while Marian is on Bacoor. Marian used to commute just to be with him. When the two got in a relationship, they said Marian is commuting to see Ervic.

There are also some hearsays saying that Ervic got another girlfriend while the two are still in a relationship. Marian used to endure it because she loves Ervic.

The relationship lasts for 8 years.

Moving on, in 2008, news about Dingdong and Karylle split up because of another woman circulated online. It was Marian who said to be the third party. Apparently, both sides denied the issue.

According to Dingdong, conflict of priorities is the main reason for their breakup.

2007 when Marian and Dingdong cross their paths in the remake of a hit Mexican series “Marimar”.

According to Dingdong, when he first touched Marian’s hand during the taping, he just felt a “purely working relationship” they have that time.

But in June 2009 after their team up in “Ang Babaeng Hinugot sa Aking Tadyang” the two suddenly became closer to each other.

Came February 2010 in an exclusive interview, they finally revealed the real score between them.

After five years, they decided to get married on December 30, 2014, in Immaculate Concepcion Cathedral in Quezon City.

Marian and Dingdong together with their two children are now one of those celebrity families who are truly admired by many,