Senator Risa Hontiveros did nothing after the contract signing between the Commission on Election and the F2 Logistic Department where its chairman, Dennis Uy will lead the delivery of ballots and machines from Luzon, Visayas, and Mindanao to facilitate and secure that no [email protected] will happen in the next election.

Hontiveros’ argument to re-use the controversial logistics department, which delivered some printed ballots with some votes that seemed to favor Vice President Leni Robredo, did not seem to get through the bidding even before the election began.

So to avoid the alleged fraud in the next election, it seems that the government and the Comelec have secured the said logistics department that will lead the upcoming 2022 national election. 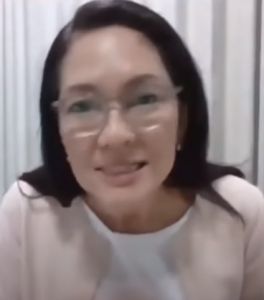 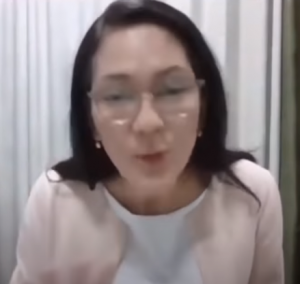 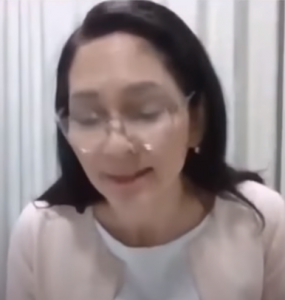 According to a copy of the contract uploaded on the poll body’s website on Sunday, Comelec and F2 Logistics Philippines Inc., a freight forwarder tied to Davao-based tycoon Dennis Uy, signed the transaction worth P536 million on Oct. 29.

Shariff Abas, Chair of the Comelec, and Efren Uy, President of F2 Logistics, signed it.

Since the Comelec granted the contract to F2 Logistics in August, poll watchdogs and critics have raised concerns about a possible conflict of interest in entrusting the delivery of election equipment and supplies to a key campaign donor of President Duterte. 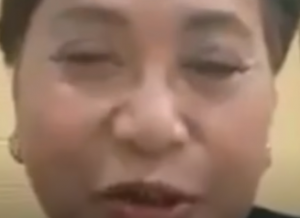 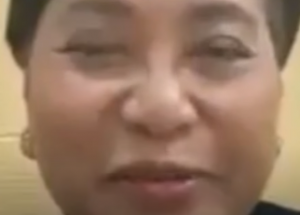 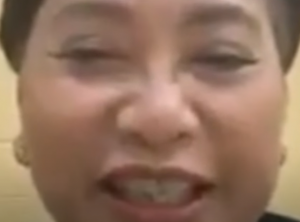 The initial cost of the Comelec contract was estimated to be Php1.6 billion, which was quadruple the final contract price of P536 million.

According to the agreement, F2 Logistics will be in charge of delivering all automated election system-related equipment, forms, and supplies not only for the elections but also for field tests.

It will also provide the official ballots, ballot boxes, election forms and supplies, training materials, and computerized voter lists that will be utilized on election day.

Before their planned delivery to polling sites, the business will also furnish and safeguard provincial warehouses or local hubs for the VCMs.

According to the contract, F2 Logistics is not allowed to bump off, refuse to deliver, or halt Comelec shipments in transit unless there is a “force majeure or fortunate circumstance.”

For the delivery of election equipment and supplies, F2 Logistics must additionally have an internet-based tracking or monitoring system.

What can you say about this? Kindly share your comments, reactions, and thoughts with us.

In recent months, the Presidential candidates who will run in the Philippines in the upcoming May 2022 elections became the hot topic on social media, including Vice President Leni Robredo and Senator Bongbong Marcos.

It will be recalled that after Robredo and Marcos submitted their certificate of candidacy (COC) to the Comelec, they stated their decision to run for the presidency in the country and their platforms.

However, it seems that many were not happy with Leni’s statement because of its apparent [email protected] against Marcos. 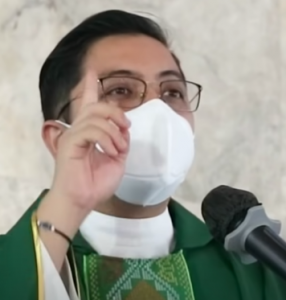 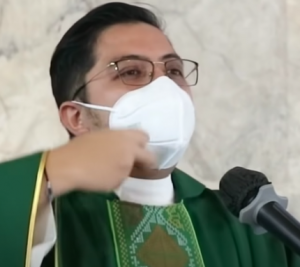 In preaching, a priest, from Our Lady of the Holy Rosary Parish Church in Valenzuela City, quoted a verse from the Prophet Isaiah about a leader who offered himself for forgiveness.

According to the priest, if we are going to choose the leader of our country in the coming election, the leader we choose should only be the one who will give himself to have unity and forgiveness in the country. 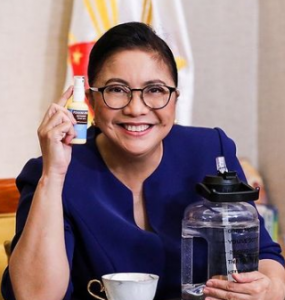 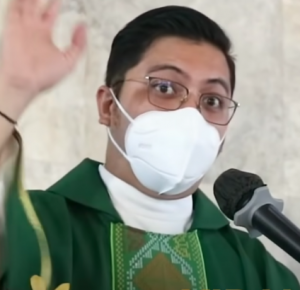 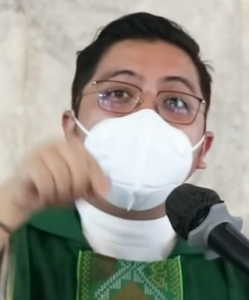 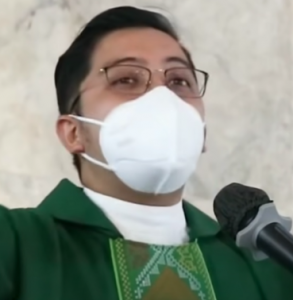 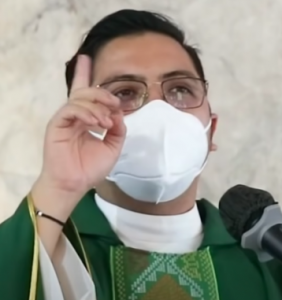 The priest added that if it is true that you want to serve the people, you will be there with them during times when there are no elections and campaigns.

What can you say about this? Do you agree with the explanation and preaching of the priest? Kindly share your comments, reactions, and thoughts with us.

Mayor Isko Moreno’s fiery allegations against Vice President Leni Robredo for the presidency are sharp. Isko also revealed his reaction when it became clear that one of the reasons for Robredo’s running was because of Bongbong Marcos.

Isko boldly uttered the term ‘[email protected] at pink na pala’in his statement. He said it is only appropriate to live in the present and not in the past to make the future even better. 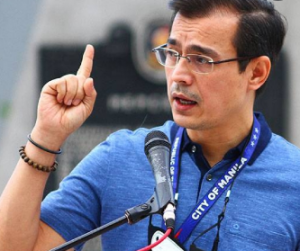 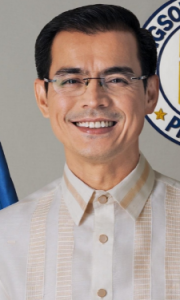 Mayor Isko Moreno’s statements have been strong regarding the fact that he is said to be fiercely opposed to the presidency of Vice President Leni Robredo.

It was found out that Isko was reminding the public about the ‘change of color’ which seems to symbolize being a ‘[email protected] leader.’ 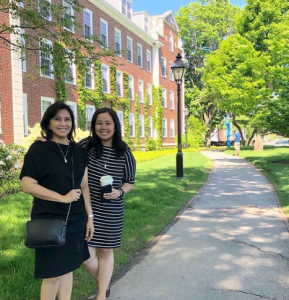 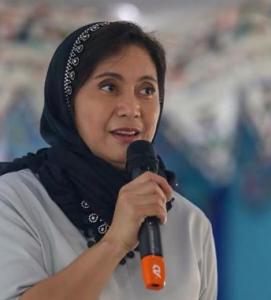 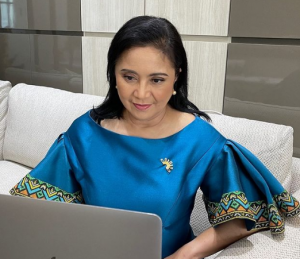 “A fake leader with a fake color is a fake character,” the current mayor of the City of Manila said strongly. 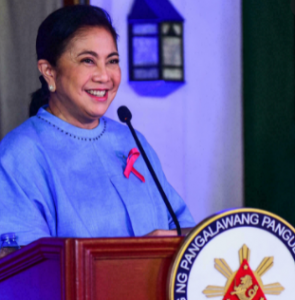 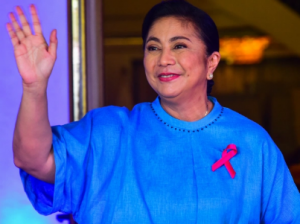 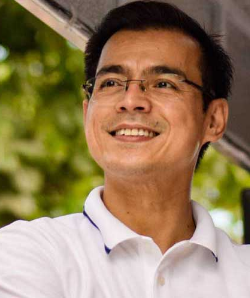 This is also the reaction of Mayor Isko when it became clear that they differed in Robredo’s opinion when it comes to the ‘Marcoses’ and the running of former senator Bongbong Marcos himself was one of the reasons for the vice president’s candidacy as president in the 2022 Elections.

Check out the complete of Mayor Isko’s statement shared by Rappler.

What can you say about this? Do you agree with the statement of Isko Moreno against VP Leni Robredo? Kindly share your comments, reactions, and thoughts with us.