On Facebook, a netizen couldn’t help but express her dismay and frustration over the man who tattooed her eyebrows.

According to the netizen, she deeply regrets giving her trust to this alleged tattoo artist because of the unpleasant result of the permanent tattoo on her eyebrows.

Because of the desire to have beautiful and on-fleek eyebrows, the netizen tries putting a tattoo on her eyebrows.

Based on the screenshot of their conversation, it is noticeable that the netizen assured that the result of having a tattoo on her eyebrows would be good. 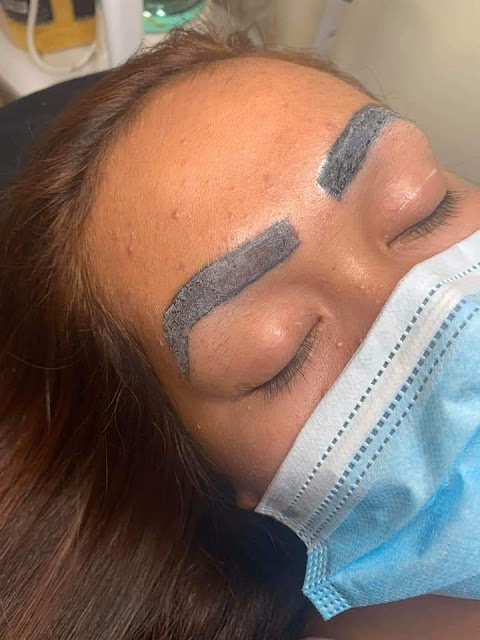 However, the expected eyebrow that the netizen would have been proud of ended up in embarrassment because many people criticized her because of her eyebrows.

In the photos shared by the netizen, it can be seen the thickness of her eyebrow tattoo and it is not even equal. Because of this, she was embarrassed to even go out of their house.

Seeing the result of what happened, she tried to reach out to the tattoo artist to fix her eyebrow. He replied to her concerns and advised her to continue applying petroleum jelly to reduce the thickness of her eyebrow tattoo.

He added that the tattoo has not completely healed yet so it is still thick. He repeatedly said to the netizen to trust him because he is sure that its outcome will be good.

But after a few days, nothing changes on her eyebrows and the thickness of the tattoo was still there. 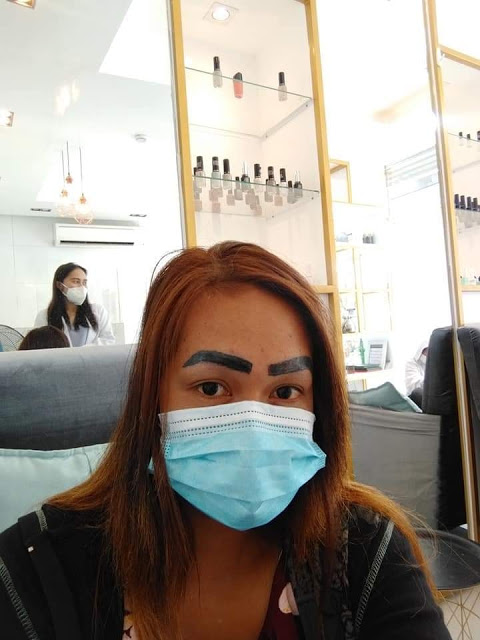 The tattoo artist even blames the netizen over the unpleasant result of her eyebrows, saying that the netizen was very frisky when he was putting the tattoo.

In the said Facebook post, the netizen stated that the said tattoo artist already blocked her in social media. She said that what happened to her was the obligation of the said man so he doesn’t have the right to hide nor run away from her.

The netizen also gives a threat to the said man that she would do everything she could to find him if he did not show up to fix the tattoo he put on her eyebrows. Aside from that, the netizen also said that she can sue him for what he did to her. 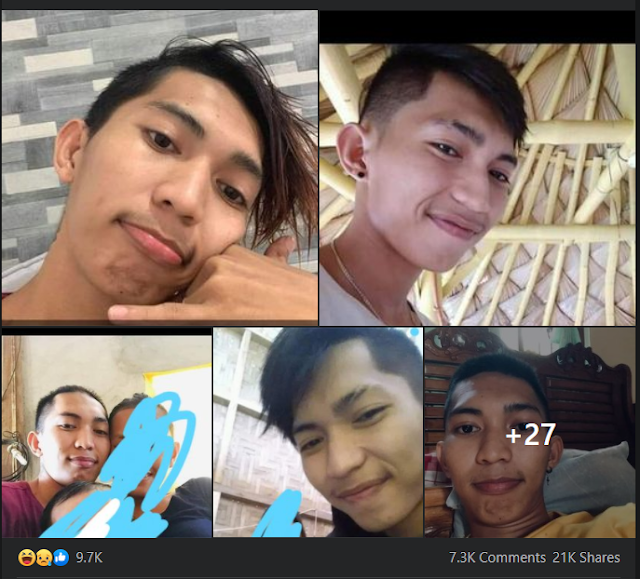 Though many netizens find the result funny, they can’t deny that the netizen was deceived by the said man who should be held accountable over what happened to her. 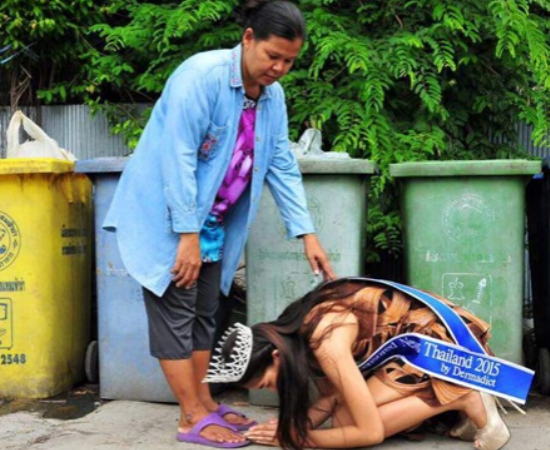 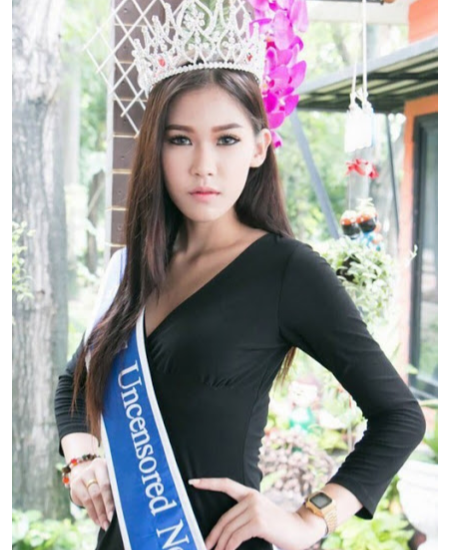 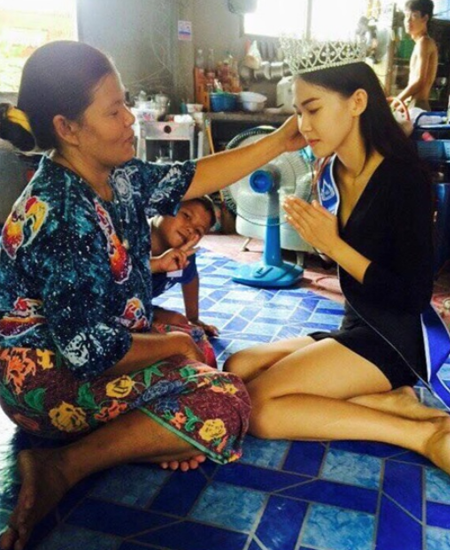 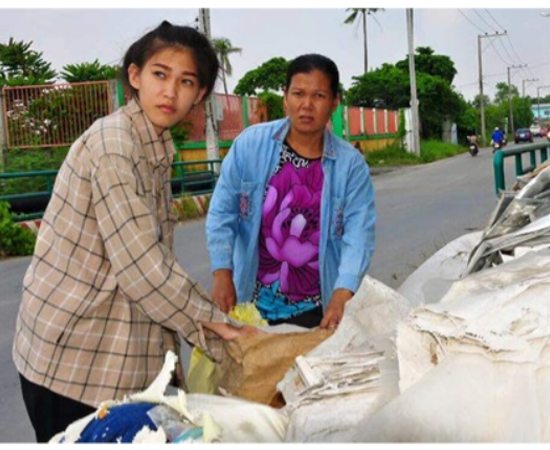 Michael Cinco lashed out at Miss Universe Canada Nova Stevens and her team.

For allegedly blaming him over her loss at the recent beauty pageant.

To a post made by MGmode Communications, the team behind Miss Universe Canada 2020 Nova Stevens.

In a lengthy Facebook post, Cinco spoke against the “uncalled for blame on my team week after Miss Universe.”

The Dubai-based couturier also revealed shocking information in his statements.

He also said the team forced him to make Nova’s 26-inch waistline “cinched to 23, which I obviously didn’t heed even if you said that in pageants, comfort doesn’t matter.”

Among those was the editorial shoot Nova did in Dubai was arranged and sponsored by the designer “to give her extra publicity mileage and create a balance of glam and luxury as opposed to her humble homecoming in Africa.”

Michael also made it clear that he sent dresses to Miss Romania 2020 Bianca Tirsin, the Miss Czech Republic Klara Vavruskova, and even to the crowned Miss Universe 2020, Andrea Meza from Mexico is none of the team’s business who he dresses.

He also stated that the above-mentioned candidates have sent grateful messages to him, unlike Nova and her team whom he “didn’t even receive a thank you note.”

What can you say about this?